Want to know how Babe & Bob came to be? 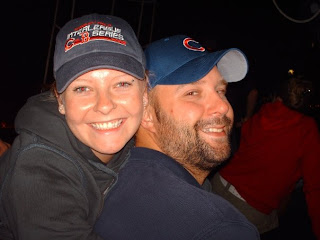 I guess you could say we are a modern day love story. We met in the most modern way possible, on the internet. I like to joke that if I would have seen my husband out and about, I would not have given him the time of day. But truthfully, it isn’t so much of a joke.

I tended to date a certain type of guy, and my husband wasn’t that guy personality wise, or physically. I suppose that is why we work so well. I fell in love with my husband through his words, his voice, and his personality. It wasn’t until I met him that I felt that physical attraction as well.

We ‘met’ in the fall of 2004 through an online dating site. I had just had my appendix removed, was off work and bored, and was at a stand still in my dating life. I had friends who had done it, and at the very worst had funny stories to share. So I figured why not? I started emailing with the Hubs not too long after I signed up. In fact, he was one of the first guys I met on the site. I enjoyed our witty emails, and his sweet sense of humor.

A couple weeks after emailing each other, we decided to try a phone call. Boy, did he almost blow it with that first phone call. He was trying to come off smooth and cool, but in reality he was coming of as a jerk. If it wasn’t for his persistence, we may never have gotten together. Thankfully, when I finally picked up the phone (after 3 messages) I found myself talking to the same sweet guy whose words I had already grown to love.

Our first date was full of laughs! I found myself completely relaxed and just enjoying the moment. We spent that whole first weekend hanging out and getting to know each other. Since we didn’t live too close to each other, we spend the first couple of months taking it slow. But it wasn’t long before we exchange “I love you”, and found ourselves in a committed relationship.

Just shy of one year together, Hubs was deployed overseas with the Air National Guard. He spent 7 months in the sand box, and we made it through with lots and lots of emails, and cherished phone calls. I knew before he left that he would be my husband, and that only became more clear for me as we once again fell in love through words on a page.

After he returned home, he was offered a job in Las Vegas, and we decided together that it was the right thing for us. Neither of us had ever lived outside of the Midwest, but here we were headed to the Wild Wild, Okay not so wild, West. Hubs went out first, and I followed a month later. Only one month after being there Hubs deployed for his first civilian contract.

He was gone for just over 5 months, and I was in Las Vegas with no friends, no family, and a new job. (I worked in Loss Prevention and was transferred by my company from Chicago.) It was a hard 5 months, but I managed okay.

We missed home, but we loved being under the same roof, and finally living as a couple. About 7 months after we moved to Las Vegas, Hubs proposed on April 28th, 2008 by waking me up with beautiful flowers, and telling me I had to be dressed and ready to go by 3pm.

He then drove me to a small airport just off the strip where I learned he had chartered a helicopter ride to the Grand Canyon. Once there, he got down on one knee and asked me to be his wife. (I don’t remember the exact words!!) I said yes! (Obviously!)

Hubs placed what was once his mother’s engagement ring on my hand, and we sipped some champagne before flying back in the sunset to The Strip, called our families to tell them the news and celebrated our engagement with a night on the town. It was beautiful and perfect. I loved every minute of that day.

Just shy of 1 year later, on April 4, 2008, in a ceremony officiated by my Mother, (who is an ordained Deacon in the Methodist Church) Hubs and I exchanged wedding vows in a small, but perfect outdoor ceremony. Just like everyone says, that day flew by, but it was just awesome. 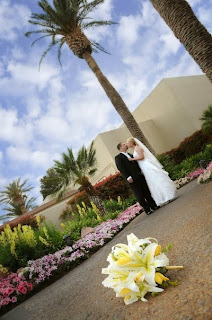 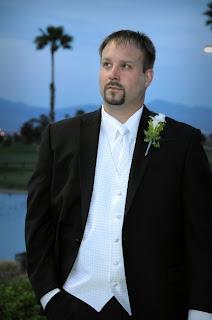 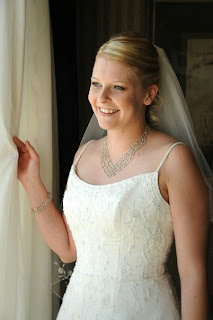 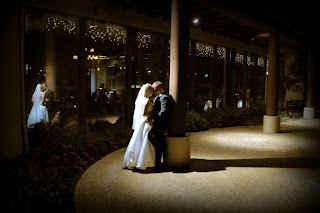 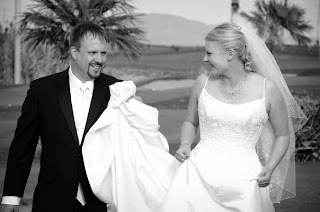 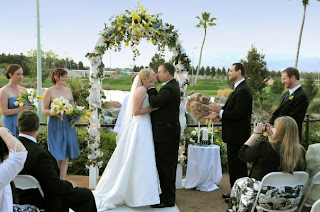 My favorite memory from the night was when my Aunts told me that Hubs had been tapping my hand with his thumb as he held it through the ceremony (this is not something he normally does).

They said when they noticed it, they started to cry because when they were little girls, my Grandfather (who passed away years prior), would hold their hands just like that and tap them gently whenever they were nervous or scared about something.

They said it felt as if my Grandfather was showing us he was there at the ceremony. I cried happy tears when they told me that story, and today I have a 11×14 picture of him doing that framed in our home to remind me that family is always there in spirit. 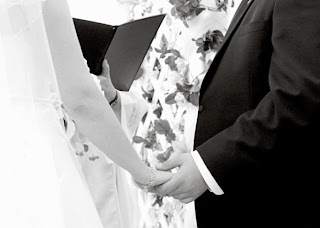 We honeymooned in Belize. It was the most AMAZING, and relaxing vacation. We spent our days adventuring, our afternoons in the spa, and our evenings enjoying the quiet beach air. If I hadn’t already known it before, I knew it after this trip, that each day I would love my husband a little more. I couldn’t be happier. 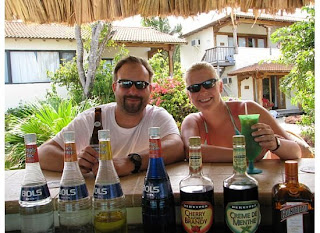 Our honeymoon period was short lived. Hubs deployed out for his job again on May 4, 2008. He was supposed to be gone for a longer trip this time, but returned home early on September 4, after tearing his knee up.

We had planned to start trying for our family after our one year anniversary, but God had different plans. We found out we were expecting a baby on October 4, 2008 which was our 6 month wedding anniversary. We were both overjoyed.

I always had known I wanted to be a mother, and knew Hubs was going to be an amazing dad. Even though we were due on June 15th, 2009, Squish-a-Pillar. made his way into this world early; arriving on June 4, 2009. He was 2 weeks early, and 10lbs 2ozs, and nothing but sheer squishy perfection. 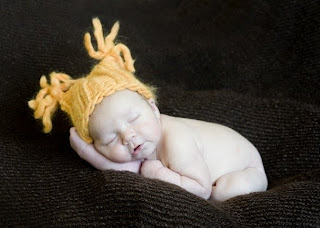 Now I don’t know if you caught this, but we were married on April 4, 2008. I picked that day because it was 04/04/08, and 4+4=8. We both have birthdays on the 8th of the month, so it seemed perfect. Hubs deployed out May 4th, returned September 4th, we found out we were pregnant on out ½ year anniversary, October 4th, and Squish was born on June 4th. I am telling you this baby was meant to be, and he is the light and joy of our lives.

Last September we bought our first home (which we love love love!!!!), and we just celebrated our 2 year anniversary in April. We have been together for over 6 years now, and everyday, even when he is deployed, something makes me fall more in love with him. I can’t wait to see what our future holds. I am so lucky to have meant such a wonderful man, to share the love we do, and to have used that love to make a sweet Squishy baby boy. Seriously, this is my life?!?! 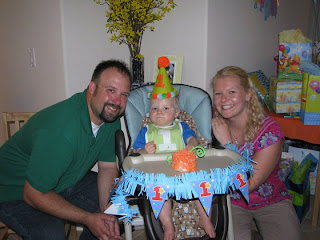