The Walt Disney Studios has announced a U.S. release date of March 14, 2014, for Maleficent, starring Angelina Jolie in the title role as Disney’s ultimate villain. 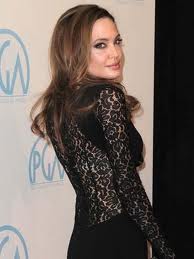 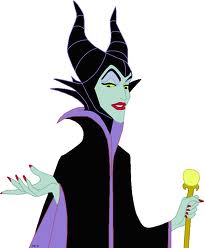 I personally am over the moon excited about this film. There just isn’t any villian in Disney movies more iconic than Maleficent.  Angelina Jolie casted as Maleficent makes me event more excited to see this movie.  Now I just have to wait for 2 years!!

The live-action film explores the origins of the evil fairy Maleficent and what led her to curse Princess Aurora in Disney’s animated classic Sleeping Beauty.

Leading a team of visionary filmmakers known for creating and transporting audiences to new and exciting worlds, Academy Award®-winning production designer Robert Stromberg (Avatar, Disney’s Alice in Wonderland and Oz The Great and Powerful) will direct with a script by Linda Woolverton (Beauty and the Beast, The Lion King, and Alice in Wonderland).

Maleficent is produced by Joe Roth (Disney’s Alice in Wonderland and Oz The Great and Powerful). 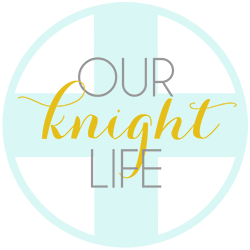